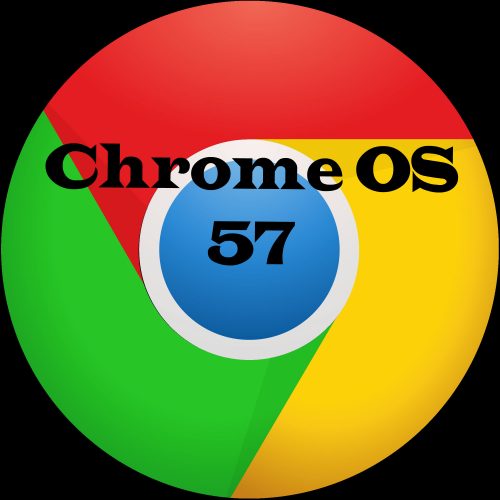 Do you have a convertible Chromebook? Chrome 57 offers a new feature just for you.

Convertible (two-in-one laptops) seem to be the way that Chromebooks are headed. With the advent of playing apps from the Google Play Store on your laptop, this form factor allows for the best integration with said apps.

You can use the laptop in 4 different ways- laptop, tablet, immersive, or tent mode. Pair that with a touchscreen input (and some with a stylus), and you have a laptop that’s fully capable of running apps.

(Though you should know, Chromebooks aren’t completely capable and are still kind of awkward (for now)).

If you own a convertible Chromebook, you can now press the power button to turn off the display in tablet mode.

What does this mean? And how is it useful?

Well, if you press the power button while in tablet mode, it’ll shut off the display and switch the Chromebook to sleep mode rather than locking it and reverting you back to the login screen.

Personally, I’m not too fond of convertibles, but from my experiences, I can see this being a good improvement to device logic.

If it were a true tablet or smartphone, then sending you back to the lock screen would work. But it isn’t.

More Chrome 57 updates – what else is new?

Besides the usual bug fixes and security enhancements, you also get a few other goodies. This applies to all Chromebooks.

Another feature of Chrome 57 (this one available to all models, whether convertible or not), is the PIN unlock feature. This feature has been in the works, but now unlock your Chromebook with a generated PIN, just like a phone. This is faster than using a password and more efficient, especially for those with tricky characters. I’ll definitely be using this.

The Camera app has also improved. You can now switch between front and rear cameras, just like you can on a phone.

Many newer Chromebooks that were just announced such as the HP x360 have world-facing cameras attached to the keyboard. It’s used in tablet mode with the screen as a viewfinder. Don’t like the webcam? The ability to use multiple cameras via USB is also available on Chrome OS. I can’t imagine too many users using this feature, but it’s there in case you have more than one webcam plugged in.

If you’re already an owner of a model that can run Play Store apps, your files are now saved in the Files folder. Any images, videos, or other media will be saved automatically to that destination by default.

Some other mentions include enable silent authentication, and image copy/pasting for Citrix Receiver.

Other than these, there’s nothing much to report. No Play Store update, though. The feature is still exclusive to specific models as it’s in beta. Sit tight for that.

Overall, it’s pretty decent update. Noticeable changes and suite of new stuff to mess around with.

If you haven’t seen any of these updates yet, don’t fret. Chrome 57 is rolling out to your Chromebook as you read this. You can check for new updates by launching Chrome Web Browser and going to “Help” and then “About.” From there, you can update Chrome OS if the update has rolled out to your device.

I’ll keep you posted if any new discoveries are found.