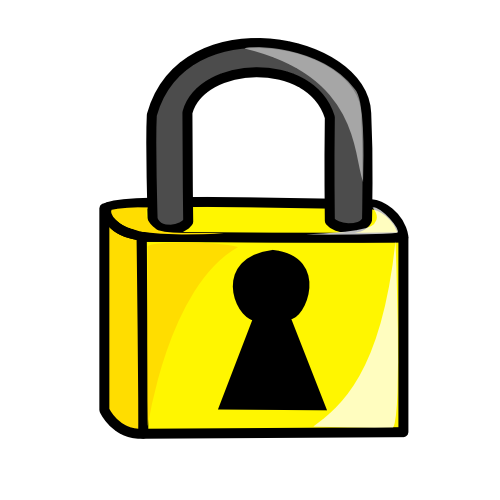 Want to unlock your Chromebook with a PIN just like your phone?

Google is adding a new feature to Chrome OS exclusively to Chromebooks where you can set a PIN to unlock your laptop, rather than typing in your Google account password. This makes it faster for logging in to your Chromebook from the lock screen. There are caveats though.

Now, a PIN should be much easier to remember (well, it should be- assuming you have a strong password), and faster to punch in as well. Some users have randomly generated or tedious passwords to enter, so using a PIN is much faster, more convenient, and probably easier to remember than a jumble of numbers, letters, and symbols.

How to enable PIN unlock on your Chromebook

The feature will work exactly like how it does on your phone, tablet, or Windows devices. When you boot your Chromebook, you’ll be prompted with your Google account login screen along with a giant avatar, and a numeric keypad below it. You then punch in your PIN using your touchpad or mouse and hit Enter. Then you’re in.

When you flip your Chromebook’s lid open, you enter the PIN on the lock screen rather than typing your password. This works well and doesn’t really have any drawbacks, unless you’re just not into numbers or have a ton of PINs to remember already.

Or maybe you’re just faster typing out your password than a set of numbers. I’m not sure if the numeric keys on the keyboard work, but they should- I don’t see why not. Maybe I’ve been playing too many MMORPGs with soft-keyboard PIN unlocks. Bleh.

It’s been reported that the Chromebook PIN unlock features will only work on the lock screen, and not the actual login screen. Yes, there’s a difference.

The login screen is where you have to actually login to your account after booting up your Chromebook from a restart or shut down.

The lock screen is when you close the lid or put the laptop in sleep mode during a session.

Is the Chromebook PIN unlock secure? Is it worth it?

Probably, yes. I don’t see why not. It’s faster and less prone to a typo. Is it more secure? That’s hard to say. There are 10 numbers that you can use to make a combination, whereas there are 26 letters, along with 2 different casings, and a variable amount of symbols you can use.

It’s a given you can make many more combinations with letters and symbols and casings, but the problem is that most people don’t even do so. They just pick a word that’s easy to remember and maybe combine it with a few numbers. Using a PIN would be prone to the same issue, such as using the same number in a row. It’s really up to the user to set a strong password or PIN, whether on a Chromebook or any other device.

I haven’t tried this feature out yet since I don’t have an Android, but I’d be using it if I did. But then again, it’s only for Canary channel subscribers, which I’m not too fond of due to the user experience of it. I’ll wait it out for the public release.

How to enable PIN unlock on your Chromebook

Well, you can only do so if you have the Chrome OS Canary channel for release. This isn’t a beta channel, it’s more like an alpha channel. It’s less developed than the developer channel, so it’s best not to use it unless you know what you’re doing.

If you really want to enable PIN unlock, here are the steps to do. Do this at your own risk, as the Canary channel can be unsafe to use:

Step 1: Switch your Chromebook over to the Canary release.

Step 2: Type the following in the Chrome browser, without the quotes:

Step 3: After that, look for a “Quick Unlock (PIN)” feature. Enable it.

Step 4: After you’ve enabled the PIN unlock, go to:

I’ll be writing a new article when the feature rolls out. For now, this is just a preview.

Use your PIN to unlock your Chromebook just like a smartphone. Bam.