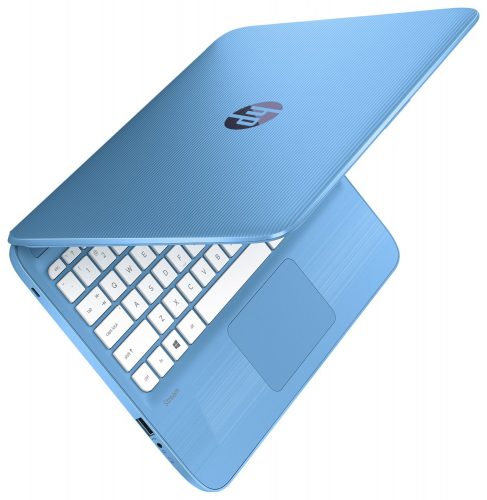 How does Windows compare to Chromebooks in the classroom? Which one dominates? Take a wild guess. You may be surprised…

Chromebooks have been often compared to Mac devices in the classroom.

Personally, I think this is a strange combination because I’ve always grown up with Windows computers in my schools. I don’t know if it varies depending on the area, but all of the schools and campuses I’ve personally attended and visited all use Windows.

Comparing Chromebooks to Macs is kinda unjust. Macs are high-end devices used for creative purposes, like rendering video, editing images, etc. They don’t nearly have the power or inability to perform such a task, so why compare them?

But, I’m no exception. I’ve written this article and this one more recently, both comparing them oo Macs- especially in terms of sales (since Macs are on the decline in the educational market (too expensive, probably).

Now, we’re going take a look at Chromebooks vs. Windows.

Chromebooks vs. Windows: Duking it out

So, how about comparing Windows and Chromebooks? How do they stack up?

I think it makes much more sense since their units are much more dominant in the educational market, and they’re not as “professionally” used as Macs are, so students have more access to them to perform tasks like type up documents, research a book report, or do homework.

A lot of the tasks that you can do can easily be replaced on a Chromebook. This is why they’re taking over the market. They’re cheaper, easy to replace, and have no update mess that school districts have to deal with and shell out more budget for licenses and renewals. They’re an easy alternative that can accomplish the same tasks and costs much less.

They’re basically laptops that provide you everything you need to get stuff done. They offer G Suite apps for productivity, along with Google Classroom for task management. Besides offering a laptop that just works, they have the software to go along with it.

Based on a report from Futuresource Consulting, which is a UK research firm, we have some new data about the current state of Chromebooks vs. Windows in the classroom.

Chromebooks are the new “cool kid”

Compared to Chromebooks, they stayed flat in the same K-12 market. In 2016, the mobile PC market (laptops) held 22% of the market. Staying flat isn’t good. And with sales growing so quickly, so they had to make some moves to compete.

So, they pushed out a bunch of cheap laptops that are focused for students, such as the Lenovo Miix. They’re loaded with Windows 10 and built and marketed for the educational market to directly compete with Google’s line.

Some notable Windows 10 laptops for students include:

These laptops are reasonably priced and offer a copy of Windows 10. They’re pretty underpowered compared to other laptops, but they have to be in order to compete on price with them. But then again, students don’t need that much power to do homework or research.

In addition to making laptops cheaper and geared to students, Microsoft announced it’ll be launching software dedicated for them as well. The K-12 educational market will have access to Microsoft’s InTune software, which is a direct competitor to Google’s Management Console. Those school districts that are dedicated Windows users, or are just reluctant to make the switch, will be pleased.

InTune is a cloud-based platform aimed at making management much easier. It’s a place where teachers and staff to watch over their students’ use of their devices. It’s just like Google’s Management Console, which makes sense since it was a huge proponent to the success of Chromebooks.

It’s their take on the same concept and it makes sense.

Windows is also thinking about Google’s new line of Chromebooks all having a two-in-one setup. Having a convertible body that can switch from laptop to tablet proves to be convenient for students, among other things like running Google Play apps on a Chromebook.

With convertible laptops becoming the norm, Microsoft has made its move with its Lenovo Miix, and will probably continue in this direction to compete with Google. The convertible form factor offers flexibility for students and is ideal for the classroom. Using a stylus pen along with a two-in-one is also a relatively new technology that’s quickly becoming the standard, such as with Samsung’s Chromebook Pro and Plus. This proves to be handy for students taking notes and brainstorming ideas, just to name a few. It’s the new standard in the laptop world and is the direction they’re headed.

Although some people may not like it, it makes sense from a usability standpoint. Don’t get me wrong, I’d rather stick with the traditional clamshell design as well. But that’s just me. I haven’t really experimented enough with convertibles to make an accurate assessment.

Google is dominating the market, and Microsoft is trying to get stable by innovating.

Let’s see how this turns out. Stay tuned for another report after Q2.