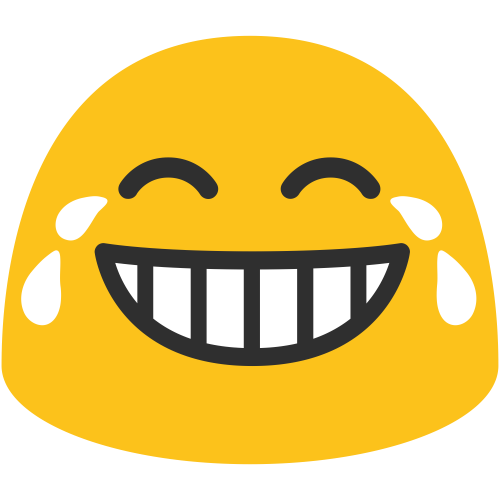 Handwriting, voice input, and emoji functionality may be added to Chrome OS.

These functions have previously been available tied to the on-screen keyboard, but now they’ve also been added to the other location as well.

They’ve recently been added to the settings dock (the bottom right widget) in the Developer Channel, which is a lot more convenient than having to dig through the on-screen keyboard and find them tucked away in a menu somewhere.

Given, I think that these functionalities should’ve been incorporated a while ago, but it’s good to see Google stepping up to the game- not with other browsers, but rather with what’s “in” and expected by consumers in the market.

Let’s explore the new functions quickly in this overview.

We have Cortana. We have Siri. Where’s (with the lackluster name), the Google Assistant?

Sure, you can search with “OK, Google,” but what about opening documents, searching within the hard drive, or even voice to text? Tying Google Assistant with Chrome OS sounds like it’s something that should’ve already been done, but surprisingly, it hasn’t.

It’s good news that voice input is in the works.

Instead of searching for a file tucked away somewhere, I’d rather just speak to my laptop and have it pull it up- especially if you’re like me and don’t have any sense of organization and leave files all over the place. Think about it- you could be working on a project and suddenly you need to reference something you saved a while ago. Ask Google to pull it up while you resume working, and bam, there you go. It’s literally like…an assistant or something, man.

Update: You can now talk to your Chromebook using your voice. Although it’s not as advanced as I’d expected, you can still do some time-saving voice commands like searching Google, finding an email, setting a reminder, accessing your calendar, or even launching an app all with just your voice.

This is another function that anyone even remotely familiar with technology would already expect from Chrome OS.

Seeing as many apps, laptops, and even the latest iOS update allows direct handwriting input, Chrome OS shouldn’t be that far behind.

Google should implement this function as it provides a medium for many different scenarios- schools, businesses, and even regular users (like me) could use. I’d be super happy with the ability to write on websites and images, along with notes and highlighting stuff on my screen- without the need to download something like Evernote.

Handwriting on the screen would be handy to jot down reminders to yourself for later when you visit the website again and suddenly you see all these notes you left for yourself. Personally, I’d use this feature nonstop. Seriously.

A lot of newer Chromebooks in 2017 are all touchscreen enabled. It seems that this is the directions that Chrome OS is headed, given that there’s been a discovery in the Chrome repositories with a new desktop designed just for touchscreen users.

Chrome OS will have emoji support ;]

Test it out for yourself

You can freely test out these features for yourself by switching over to the Developer Channel if you’re the owner of an Acer Chromebook R11, or ASUS Chromebook Flip. These are the original two Chromebooks to ever receive the Play Store update. Be proud.

After you’ve switched over, simply touch an input box on your screen and pull up the on-screen keyboard. Touch the three-dots to open the menu and you’ll see all the new options.

And…there you have it.

These features are obviously still in development so they may not work out perfectly if you try it out yourself.

However, it’s nice to see Google catching up to the game with these features. Even though I feel they should’ve been out a while ago on Chrome OS, simultaneously I feel like it’s innovation, even though it’s nothing new. Probably because it’s all built into a browser natively instead of having to download a third-party app, such as handwriting or emoji support. It’s nice to see these features accessible right from the get go, especially on a Chromebook with them being added to the notifications widget and docked into the settings. Chrome’s bringing it out.