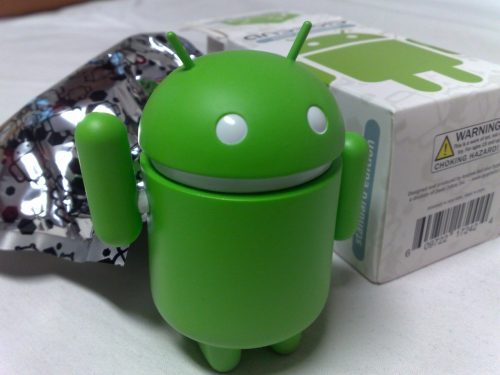 Are you still waiting for the Android Play store update on your Chromebook?

Have you been constantly checking the news, or the list of Chromebooks receiving the update?

Or maybe you don’t care and just think your Chromebook will be updated whenever Google is ready. Perhaps the Android updates aren’t that big of a thing to you.

Regardless, Google has rolled out the Play store update to a whopping two more Chromebook models- the Acer Chromebook R 11 C738T, and Google’s posterboy Chromebook, the Chromebook Pixel 2015. (Yes, the 2015 version only).

Google announced that the update will roll out to these two Chromebooks previously in its blog, but it didn’t provide a firm date. Now, the Play store update went live and users of these two models can receive the update, but only those users who are running the developer version of Chrome OS.

The whole list of Chromebooks that are eligible to receive the Play store update include models from many different manufacturers and include over 60 different Chromebooks expected to run Android apps when the update rolls out.

The very first Chromebook to ever receive the update is the Asus Chromebook Flip. Owners of this Chromebook model were both excited and played as the guinea pigs at the same time. Sadly, I don’t own the Chromebook Flip so I couldn’t be a part of this group.

Recent reports stated that the overall experience was “pretty amazing.” Access to the thousands of apps on the Play store mixed with the Chrome web store unleashed a plethora of possibilities of what you can do with a Chromebook. The apps were reported to work well on a Chromebook, even though they were initially designed for smartphones running Android. Although, they don’t work perfectly, as you’re going from a touchscreen input to a keyboard and mouse (or trackpad) for those Chromebooks without touchscreen support. The apps had to run in fullscreen or a fixed window as well. And there were also issues reported that apps would instantly freeze or crash, but you have to remember, this is an early access release which is in the works and is basically a “beta” test round.

How to update your Chromebook for the Android update

As Chromebooks receiving the update start to gain traction, I expect more and more Chromebooks to get the update quickly. Google is rolling out the updates slowly to fix bugs and polish the experience. When it becomes ready for public release, the rest of us will have a smoother and streamlined experience. I also expect batches of Chromebook models to receive the updates rather than a one-by-one or two-by-two release.

Stay tuned for updates on the updates as they roll out.