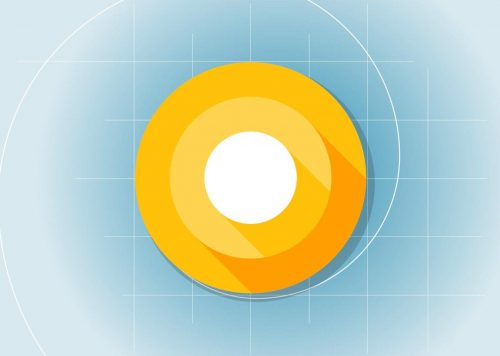 As you may know by now, Android apps don’t work too well on Chromebooks.

Even with the flagship Samsung Plus, the apps were full of bugs, glitches, and crashes. And that specific laptop was advertised to be capable of running the apps.

(Well, technically it can. But not well.)

If you haven’t heard about it before or know what it does, it’s basically an improved implementation of keyboard navigation on Chromebooks. You’re probably thinking “why would something designed for keyboards have anything to do with apps?”

I’ll get to that.

Google has been slowly adding more and more specific laptops to its list of devices capable of running Android apps from the Google Play Store.

Silly Google. Apps are for smartphones. (For now.)

Most Android apps are designed with the end user on a smartphone.

Port this to a laptop and you’ll end up with awkward and wacky controls, performance issues, and bugs.

You’re taking an app that’s built for a small screen with touchscreen controls and made to run with specific hardware ranges, and then you put it on a large screen with different hardware and a keyboard (for those who don’t have a touchscreen)- it’s bound to have issues.

It’s what’s been happening with even the newest and most advanced Chromebooks, such as the Samsung Plus. It’s been said that these apps simply have too many bugs and result in a sub-par experience.

Then Google goes ahead and registers the name. They’ll be pushing for the “apptop” which basically lures the consumer into thinking they’re buying a laptop fully capable of running Android apps- assuming that’s their ad campaign goal.

These apps work on many different models, but the experience isn’t the best. And we’re not to expect any perfect performance either. The whole “running apps on a Chromebook” thing is still in beta, so it’s not a complete project.

However, Google continues to improve.

With “O” coming out, it should make navigation on a Chromebook for apps much more intuitive.

Google wants to give app developers the opportunity to add a smoother keyboard navigation so the integration with its laptops is sleek.

“With the advent of Android Apps on Chrome OS and other large form factors, we’re seeing a resurgence of keyboard navigation use within Android apps…in Android O we focused on building a more reliable, predictable model for ‘arrow’ and ‘tab’ navigation that aids both developers and end users.”

This clearly states that Google is making it a way to have these apps play nice with Chromebooks via keyboard refinement.

This is important, especially if every Chromebook from now on is going to be Android app capable.

This is where these laptops are headed and it doesn’t seem to be slowing. Schools and students are pushing for this design and form factor because it helps students learn. And that’s also Google’s biggest market for Chromebooks.

Will Android O save the party?

It was announced at a recent conference. They’ve slowly added a few different models to the list of Play Store capable laptops.

These computers are built by many leading manufacturers like Samsung, HP, Acer, Dell, and Lenovo. They’re all competing for the newfound market of app integration. The two-in-one form factor with touch integration seems to be the new standard of Chromebooks.

Not much has happened so far. Samsung is still a little awkward with the apps, despite being the flagship Chromebook of 2017 so far.

However, it’s an improvement. After all, it’s still in beta, so give it time. It should only get more and more polished as updates release from Google.

I’ll touch on this topic again as Android O rolls out. Stay tuned for more information.