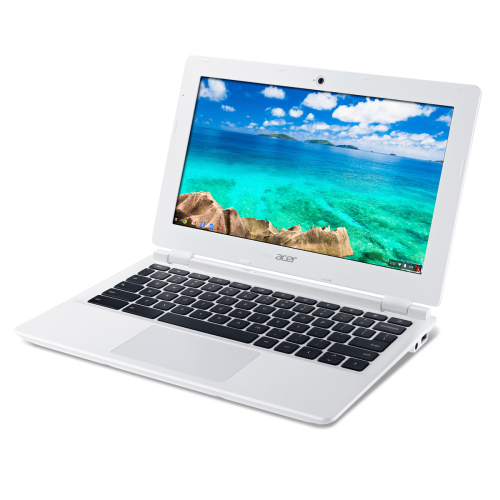 Should you buy a Chromebook?

Want a super fast laptop for under $199?

Heard about Chromebooks and their awesomeness?

Don’t even know what a Chromebook is?

We don’t care. Read on and learn.

We’ll tell you all about ’em.

Chromebooks are growing in popularity

Many schools in the US now have replaced their pricey Windows or Macs with these simple, fast, and affordable laptops.

They’re easy to use, safe, and fast.

Although they’re known for having compatibility issues, or useless without an Internet connection, or even maybe just a laptop with a web browser, they’re much more than that. Critics often accuse them of being too expensive for what they are, but if you really drill it down, you’ll see that they offer much much more than people say.

Even now in 2020, schools continue to adopt to these affordable laptops as more and more students are able to access them. Some schools provide a 1:1 ratio (1 laptop per student) and this has helped garner their popularity over time.

What’s all the rage about these little laptops?

In essence, Google launched a line of laptops that are made to be efficient, affordable, and fast.

They’re made by all the major brands you know, such as Acer, HP, Samsung, Dell, Lenovo, and even some random lesser known brands like Hisense and Haier.

All Chromebooks run Chrome OS, which is Google’s own proprietary operating system (OS). If you don’t know what an OS is, it’s basically the core application that runs the entire system.

It’s reliable, versatile, secure, self updating, and self repairing. It also makes the entry level Chromebooks easily affordable for the average consumer.

This is why they sold like hotcakes when everyone transitioned to working from home. It’s also why school districts use these things as loaner laptops. Even some businesses do it.

Since so many peeps are now working from home, these little laptops are an attractive option because:

You know how Mac and Windows look different (menus, keyboard shortcuts, etc.)? That’s simply because of the OS.

So, Google has their own OS built into them that’s different from Windows and Mac.

A bunch of welcome differences

Does it look and feel different?

Yes, if you’re used to Mac.

Windows users will have an easier task navigating through all the menus since Chrome OS is built in a way that’s very similar to how Windows’ layout is.

The navigation, UI, and window controls are almost in identical locations.

Is it easy to learn?

Yes, provided that you’re willing to look up certain keyboard commands and other functions. If you’re used to Windows, you’ll have no problem.

So all in all, if you want a simple computer to browse the internet, check email, and handle simple tasks, then look no further. They’re perfect, especially for their price tag.

If you need more, we suggest you look into a Windows or Mac-based computer. There are multiple manufacturers trying to go for the “cheap laptop” model, so this idea isn’t exclusive to Google.

However, we think Google currently leads the trend with the Chromebook. There are models running as cheap as $130 for a fully-fledged machine.

They’re a good buy for those who just want a laptop that works.