A lot of people say you can’t really do anything with a Chromebook laptop when there’s no internet connection. This is not entirely true. There are many things you can do, such as writing emails to taking notes or even playing games. There are plenty of leisurely activity apps and productivity apps that you can launch on a Chromebook when there’s no internet connection. Whether it’s online or offline, there’s stuff you can do. We’ve put together this example list of offline applications you can run on your Chromebook as well as tasks you can perform on your laptop without an internet or Wi-Fi connection. You may be surprised at what you can do without any active connection. Read on and discover. 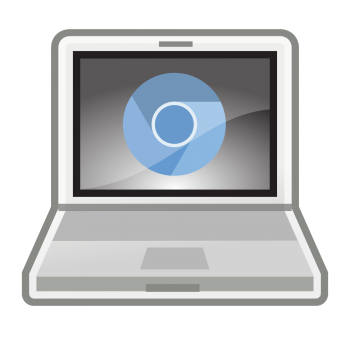 Hopefully, this will help people understand that a Chromebook isn’t as useless without an internet connection as many make it out be. If you’re in the market for one, you’ll need to read this list. Especially if you travel a lot.

First and foremost, you can write emails. Gmail as an offline version that’s built to be used without any internet connection and allows your emails to be read, replied to, and even searched. You can browse through all of them and respond to them like you would with a regular email, however they won’t officially send until you get connected to the internet via Wi-Fi. So it’s like typing up a whole bunch of the emails and as soon as you have an active internet connection, it will send them all out at once. This is perfect for getting stuff done when you’re on the go or in public transit. Wi-Fi isn’t always available everywhere, however, if you are always on the move, you can take advantage of this and use it when you don’t have an internet connection and still get things done simultaneously. As soon as there’s an internet connection, there you go. All your emails will be sent. Imagine how that feels. Replying to dozens of emails and sending them simultaneously. Cool.

On the other hand, let’s say you want to also view Microsoft Office or PDF files. You can use your Chromebook to view these files without an internet connection, however, you may not be able to edit them. That’s where the above comes into play. You can use the Google Docs to make changes or edit your files or start a new one. Or you just have that Microsoft Office document that you’re glancing back and forth on, this will work out perfectly. If you really need to edit the Microsoft Office document, you can simply copy and paste it into Google’s office suite. From there you can go ahead and edit your files.

You can take notes. Using Google Keep, you can take notes that will sync to the cloud and what show up the next time you’re online. Taking notes is easy because you can have them pop up on the screen and jot down quick memos to yourself that you need to know and not have fear of them disappear since they’ll be synced to the cloud when there’s an internet connection. The next time you’re online, all your notes will be there that you typed out when you were offline. This is perfect for jotting down quick to do so or tasks that need to be done, or reminders.

You can view appointments. The Google Calendar app has offline access available so you can view your calendar and see what’s happening. You can’t edit your calendar or add anything to it, but you can take a quick glance at all the things you saved on your calendar. This is useful for planning dates, meetings, or whatever you have coming up. After you regain internet access, you can go ahead and add it or make changes to your calendar. 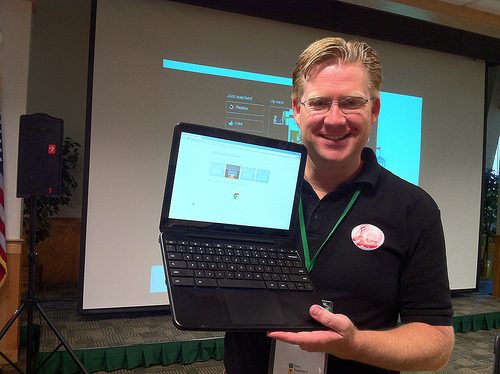 You can edit and view photos. Every Chromebook comes with a free built-in photo editor that allows you to view and edit photos straight from your Chromebook without an internet connection. Although it’s not as powerful and immersive as Adobe Photoshop, it allows you to do some basic editing your photos such as color adjustment, probably, changing and contrast, and things of that fine-tuning. If you need a more advanced editor, there are plenty available on the Chrome web store. However your Chromebook comes with a built-in offline editor and photo viewer for these basic tasks.

You can watch videos. Using the Google Play Movies & TV app, you can download movies and TV shows to watch offline with your Chromebook. These don’t require an internet connection and you can simply watch them straight from your hard drive. They load fast, that won’t buffer, and they don’t require you to be online. With the Chromebook’s built-in SSD drive, these movies will load in an instant. Some versions of Chromebooks also have until HD graphics, which allows for high-definition playback of these movies and shows. If you have a model of a Chromebook that has an HD display, you’re in for a treat. We wrote a short buyer’s guide for the different Chromebook models under $200.

You can play games. The Chrome web store has dozens of games which have offline compatibility, such as Angry Birds, or Minecraft. Some of these games can be launched directly from your Chromebook browser when you’re offline and you can play them with full functionality. Some games may require an internet connection to post updates or scores, and may have a limited offline version. However, it’s pretty cool that you can play games that are usually web-based offline. 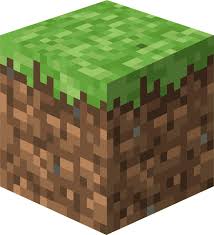 You can use offline apps. Lots of web applications that are available Web Store have offline version as well. For example, if you download the New York Times offline version, it constantly syncs with their server and fetches the latest publications for your reading. But as soon as you go off line, it stops updating. You’ll be able to access the latest sync publications until you get an internet connection again. For most people, these gaps won’t be long. When you get internet access, you’ll be able to download a fresh set of publications.

Lastly, you can read offline web pages by saving them. If you’re reading a long article or you constantly need to reference an important web page, you can save an entire web page to be viewed when you’re offline. The links probably won’t work, and the functionality of it will be broken, but the text of the page will be the same. For example, if you’re referencing an article for a report you’re writing, this will come in handy. Having the web page open is pretty much all you need so you can reference it. Saving the web page is like instant note-taking since you can just open up that web page whenever you need to without having internet connection. And if all you’re doing is simply reading it, it works out perfectly. Maybe you have an article that you’re skimming through but you’re going to lose your internet connection soon. Save it and then read it when you’re offline. This is a handy feature to use for many different purposes. 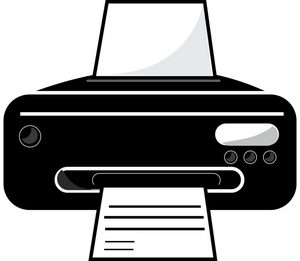 These are just an example of all the things you can do offline on a Chromebook. Although most people bash the Chromebook because it’s said to be useless without an internet connection, we think that’s not a valid argument. Think about it. How often are you actually offline or without an internet connection? If anything, you can find free Wi-Fi available in restaurants, stores, and even malls. You can also whip out your smartphone and turn on the Wi-Fi hotspot feature and get an internet connection that way. There’s really no excuse to not have an internet connection for many parts of the world. We don’t think it’s a valid reason to shoot down Google’s Chromebook because of the widespread availability of networks. It’s like saying if your smartphone didn’t have a data connection to your phone service provider, it’s useless. That’s true, right? But how often do you not have a data connection? Sure, it may drop to 0 bars here and there, but you’ll be able to get back up to max bars in a jiffy. It’s just not a valid reason to us. And if you compare a Windows or Mac laptop without a connection, you’ll pretty much be in the same boat. All the offline programs that they can run can be done on a Chromebook using apps.

That’s probably the number one reason people have against Chromebooks. Please people, do your research. The ignorance is strong with this one.