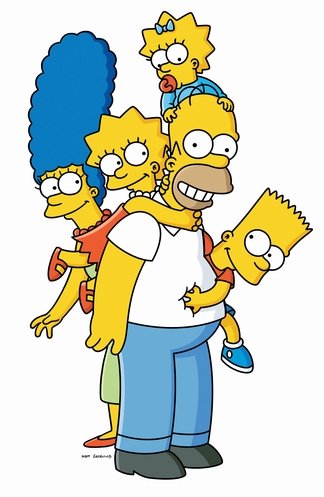 Matt Groening, the creator of many laughs, cries, and smirks (also the creator of Simpsons and Futurama) has been in talks with the streaming giant Netflix. Rumor has it that Netflix will spend money on original content to double the amount of content available. Mr. Groening has been one of the recipients, and it’s obvious why.

A new animated series will likely be created, but there’s no gist on what it may be. Netflix will be signing up for 20 episodes- at 10 episodes per season.

With Groening’s excellent record, it’s easy to see why Netflix would’ve chosen him to create original content for the service.

With the creator of the Simpsons under their belt, it’s a perfect platform to rake in the moolah- a symbiotic relationship between Mr. Simpson and Netflix.

You have original content on one hand and a distribution platform on the other. It’s a perfect springboard to launch and promote whatever his new content his mad mind can produce.

Of course, fans of both shows will check out his work regardless if it’s being promoted or not.

Whatever the case, this should be big. A Simpsons topper? Probably not. But who knows, with the streaming services available, new shows can catch on quickly.

With Mr. Simpson himself creating content, this will be excellently fun.