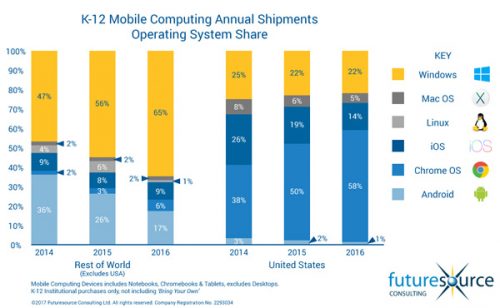 Google’s Chromebooks beat Mac’s iOS…it’s now confirmed with stats. At least in sales, that is. Google has been focusing on their Chromebooks for Education program with a laser-targeted demographic- students. It’s already been noted that these cheap laptops are stealing Apple’s market share of K-12 students, but now it’s even more apparent. Based on a … Read more Google’s Chromebooks Take a Bite out of Apple 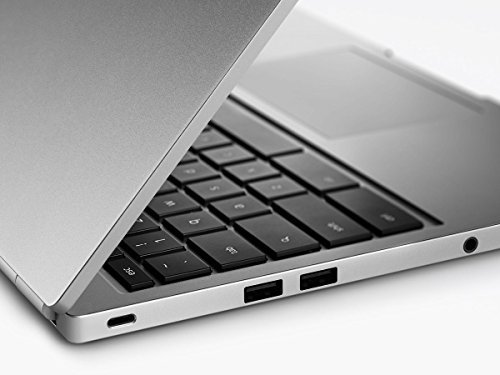 Are you waiting for the Google Chromebook Pixel 2? Well, you’ll be waiting for a while… Google has recently announced that they’ve stopped production and development of the next Google Pixel. They’re leaving the reputation and name reserved for Pixel phones and tablets. As you may have heard, the Google Pixel phone is their newest … Read more What Happened to Google’s Chromebook Pixel 2? It Got Botched.