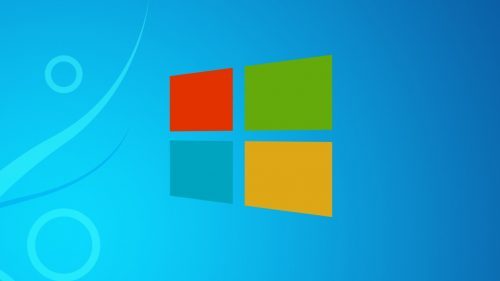 But would you want to?

You probably would, if you were a Chromebook fan.

That’s right, apparently, some bright minds have made it possible to run Windows on Chrome OS, but not just any copy of Chrome- specifically a Chromebook.

And how is this possible exactly though? Windows is Windows. Chromebook is Chrome OS. Are they not interchangeable?

Running Windows on Chromebook is possible with CrossOver

The recent update of Android apps on Chromebooks allows for the option to run a limited version of Windows on a Chromebook.

A company called CodeWeavers created a program which allows Mac and Linux-based devices to run Windows programs without the need for a virtual machine. This program is called CrossOver. It also has an Android version.

CodeWeavers published a video (shown below) of an Intel-based Chromebook running the popular DRM platform Steam, and playing the game Limbo without a hiccup. Accoutering to CodeWeavers, CrossOver on Chromebooks has full support for the game’s requirements- such as DirectX 9, system requirements, and peripheral inputs, such as keyboard and mice. This should also be the case for many other games and programs that are Windows-enabled, but now can run on Chrome OS. Chromebooks have high performance for what they do, but not that high for playing games. You can play basic to moderate games like Limbo to Minecraft to even League of Legends, depending on your Chromebook’s specs and hardware. You can apply the same train of thought to all these other programs and imagine the possibilities. Think Photoshop. Think Skype- a full version just like Windows. (You can already run Skype on a Chromebook, although it’s a web-based version of Skype that’s in development.)