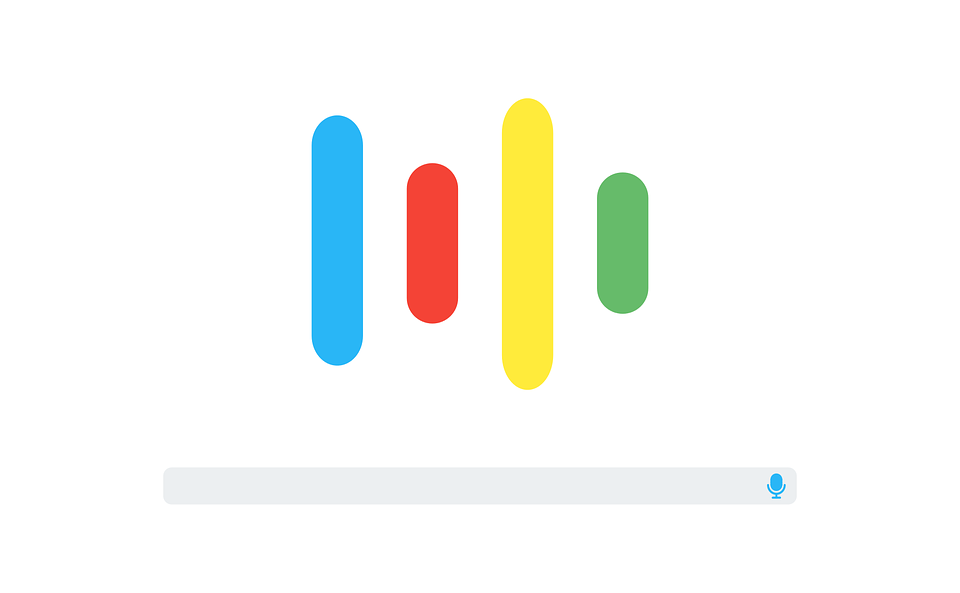 Chromebooks have had the feature to use voice dictation by starting off their command with “OK Google” for a while now.

Did you know it could do that? (I didn’t for quite a while.)

A lot of people don’t.

That’s because the option is hidden deep within the settings menu and the majority of people won’t see it- let alone look for it.

Using your voice to tell your Chromebook what to do isn’t really a pushed feature on Chrome OS. Even though voice dictation is readily available.

You can do a lot of different things with it:

But I think most people don’t like to use their voice to do anything on their phones. People probably don’t want to talk to their phones in public, or it just never took off. I mean every modern smartphone nowadays has some kind of voice input, but you rarely see anyone using it.So on a laptop, that percentage is probably even lower.

So on a laptop, that percentage is probably even lower (whether in public or not).

And it’s finally happening. I just didn’t know that Assistant would fully replace it.

This is because activating the previous voice search and activating Google Assistant both use the same words to activate.

Therefore, the “hotword” has been dropped. And the only speculation is to make room for Assistant. Things are getting exciting.

But for the purposes of this article, let’s just assume they’re two different platforms and “OK Google” is the name of the predecessor to Google Assistant.

The phrase will only activate one platform. Just think about it as voice dictation getting an upgrade on Chrome OS.

Google Assistant looks like it’ll be pretty promising. It’s rebuilt to be handy for anything Google-related and coded for the typical user. So it’s goal is to be something that you’ll actually use and find useful. Perhaps this will be the successor to OK Google.

It’s full of features and does a lot more than the previous voice search. It’s your own personal virtual assistant that you’ll actually use.

As of now, there’s no specific release date for Assistant. Rumors are going around the web, like on TechRadar and 9to5Google stating that it should be relatively tied with a big flagship Chromebook launch- known in the Chrome OS world as “Eve” and has been the subject of discussion for a while now.

I’ll keep you updated when Google Assistant has a planned release date, or if anything about Eve and Assistant roll out. Feel free to subscribe for email updates.

3 thoughts on ““OK Google” Voice Search Is Getting an Upgrade. Enter Google Assistant.”