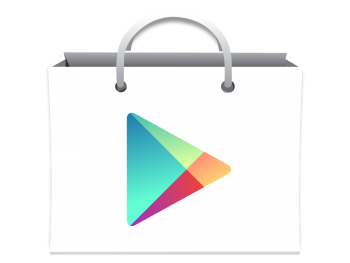 The Chromebook Pixel 2 gets the Android update

Now, the Chromebook Pixel 2 has caught up and the Play store update is available. This completes the original launch trio, as all three Chromebooks are now Android-ready.

The Pixel 2 is the premium, expensive laptop from Google. It was recently discontinued, however, in spite of the Chromebook Pixel 3, which is reported to be loaded with Google’s new OS- Andromeda. This new OS is basically a hybrid of Android and Chrome- built around integration with the Play store along with Chrome to provide an experience that works with both.

Google Play updates will roll out to more and more Chromebooks

However, now that the Android update is available to the public, new bugs and issues will probably be found. After all, no OS is perfect. As these issues get patched and the service gets improved, it’ll roll out to other Chromebooks in the list. Some Chromebooks are already being made to be Android app ready, such as the Yoga Book by Lenovo. We can clearly see this is the direction Google wants to go, along with the Andromeda rumors.

But, you should know that not all Chromebooks will get the update. Only Chromebooks that have the specs under the hood that are able to run the apps will be eligible (at least so far it seems), and Google seems to favor newer models as well. The best way to keep up to date is to constantly check out the list mentioned above, and read updates on Google’s Chromebook blog.

Hey, Google Play and Chrome OS? I’m all for it. I’ll probably be upgrading to a newer Chromebook later on that’s built for or at least has improved integration, for Android apps. Personally I think using a touchscreen would only be more true to the native app experience. From what I’ve read so far, it seems like the apps transition pretty smoothly over onto Chromebooks- whether you’re using a keyboard and touchpad or touchscreen.