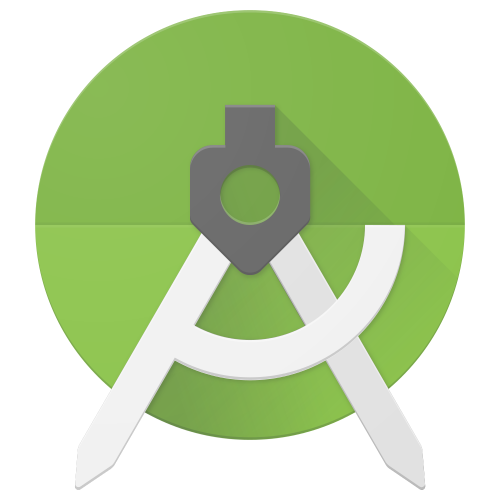 Are you an Android app developer? If so, then you’ve definitely heard of Android Studio.

Well, guess what? It’s about to get a lot easier to make them apps on your favorite (most likely) platform- Chrome OS.

Okay, so for most of us, Android Studio bears no interest. But for the amazing developers that make all the apps we use and love on our Android phones and Chromebooks, this update should bring some joy to your eyes.

In a recent commit discovered in the Chrome repository, Android Studio on Chrome OS is in the works. It’s not confirmed, but it’s definitely speculated by many sources around the web, such as XDA Developers. I don’t see why it wouldn’t be released.

If you’re not an Android dev, I know you’re thinking:

If this rolls out to Chrome OS, it’ll be just for Android developers.

Still with me? Let’s cover how this makes it easier for Android devs.

Android Studio for the home team

By incorporating Android Studio on Chrome OS, it makes it so that developers have a universal platform to make, test, and improve apps. As of now, most of the app production happens on Windows or Mac, and some on Linux.

Android Studio is a suite that helps developers make these apps.

If you don’t build apps, you may think there’s no difference whether the platform is emulated or not. There really is a difference.

The virtual environment isn’t a full version of Android and doesn’t function identically.

Now, when you have Android Studio on the home environment Chrome OS, developers get access to build and test on a real Android environment and their apps will function exactly as they see.

There are no platform differences since the platform is the same that you build on and run on. In other words, WYSIWYG (what you see is what you get).

With Android Studio on a Chromebook, you can fully test the app in every way possible and get the real deal. You don’t have to emulate anything and you can test out your app on-the-spot. This is a big deal to any developer out there that’s made anything. You know the process of having to test your app in a simulated environment. With Studio, you can easily test it without having to simulate anything. It’s as real as it gets.

Benefits of Android Studio on Chromebooks

I can only see good things coming from this feature, other than the fact that most Chromebook models aren’t that powerful and don’t have a lot of RAM and a strong CPU.

But I’m not even close to being considered an Android app developer, so what can I say. Maybe you don’t need that much hardware to build and test apps.

According to a post on XDA Developers, Android Studio is resource intensive.

But Google will also make it available on Chromebooks and Chromebases, which are basically desktop Chromebooks. This should offer a little more oomph for performance under the hood and give it that much more power to run Studio.

This will be another benefit for Google as developers who want to make apps will probably want to code them on a platform that’s identical to the real thing and save a few headaches here and there. So, it’s another way for Google to grab a niche market and help them out. But you’d expect this to be the kind of thing you’d see from the beginning.

Either way, it doesn’t do any harm and only offers value.

For the rest of us, you can expect better apps from these awesome developers who continue to provide apps that we take for granted (but shouldn’t).

If you’re a typical Chromebook user like me, you can’t really get much from this update if it should take place. Maybe better Android apps that function well with fewer bugs and improved compatibility. But that’s a pretty big stretch coming from a simple person like me. If I can look forward to apps that run and work better, that’s more than enough for me. I’m happy with it. Good enough, right?

Let’s see how this will affect Android app development. This should be a major milestone for the dev community. I’m pretty sure if I were a coder, I’d be on the moon right now.

Although I absolutely no idea how to code, I can still see the benefit of getting Studio on a Chrome OS device. It’s a step forward for Chromies everywhere.