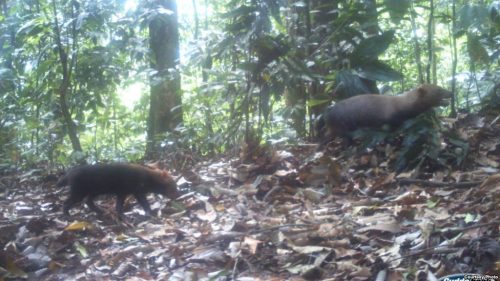 A group of professionals state that they’ve finally captured the elusive bush dog, which are known to be one of the sneakiest and hardest to find dogs on the planet. They generally roam around Central and South America, not so much North America. They’re highly threatened, which only adds to the rarity of the breed. … Read more